An animated movie made by the MSC pupils 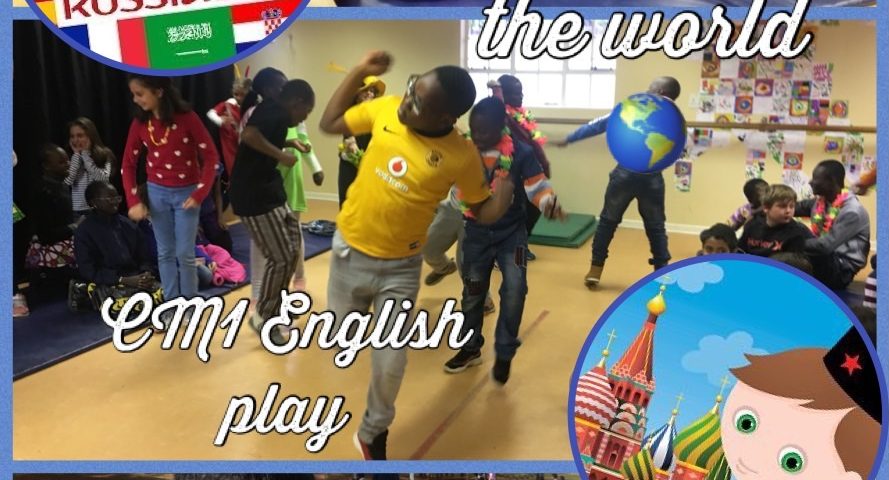 The last few weeks at the Pretoria school were filled with excitement of the delightful English plays presented by the CM1s and CM2s.

The CM1s presented “Around the World,” a dedication to Jules Verne, the World Cup and Nelson Mandela’s centenary celebrated this year. Parents and students were fascinated by the interesting facts about each continent, as well as the songs presented by the students of Maternelle in between. South Africa became the focus at the end, with a guest appearance by “Nelson Mandela” and a kwaito dance.

The CM2s presented their “Topsy Turvy Fairytale,” a comedic piece which took well-known fairytales and changed their structures: the women saved the men, there were three little wolves (instead of three little pigs), and a random cowboy narrator.  Modern songs were mixed with classics to create a feel for the old and new. 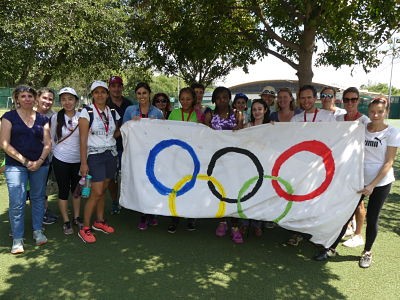